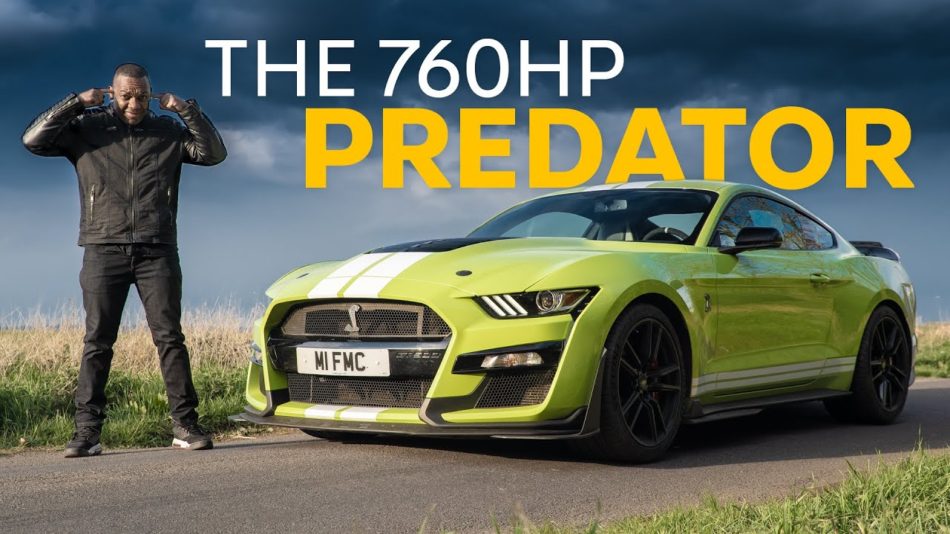 Rory dons a set of ear plugs and hops aboard the new Ford Mustang Shelby GT500 to see what Ford’s maddest Muscle Car is like to live with. Clue: It’s NOISY!