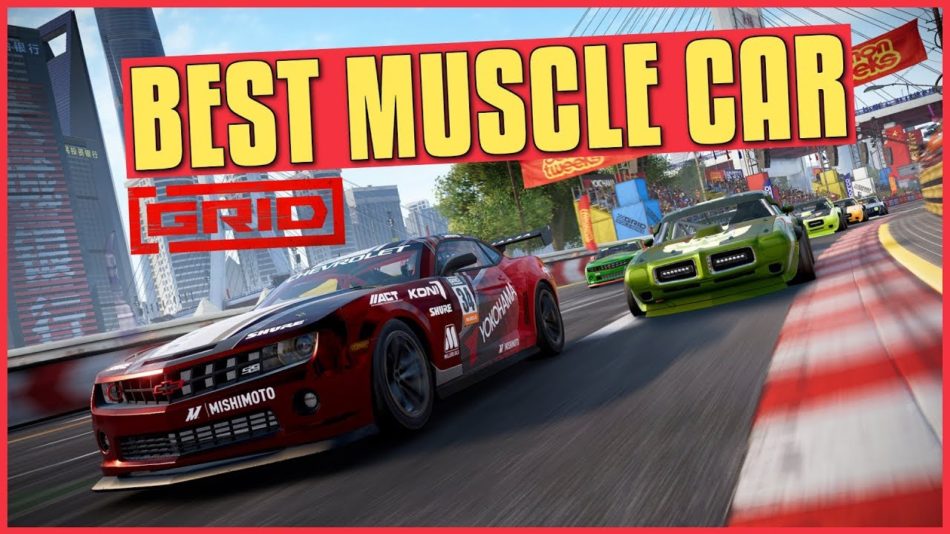 GRID 2019 Xbox One X online racing in the best Muscle Car. I’m also telling you which tuning settings I changed and what I generally think about the game.